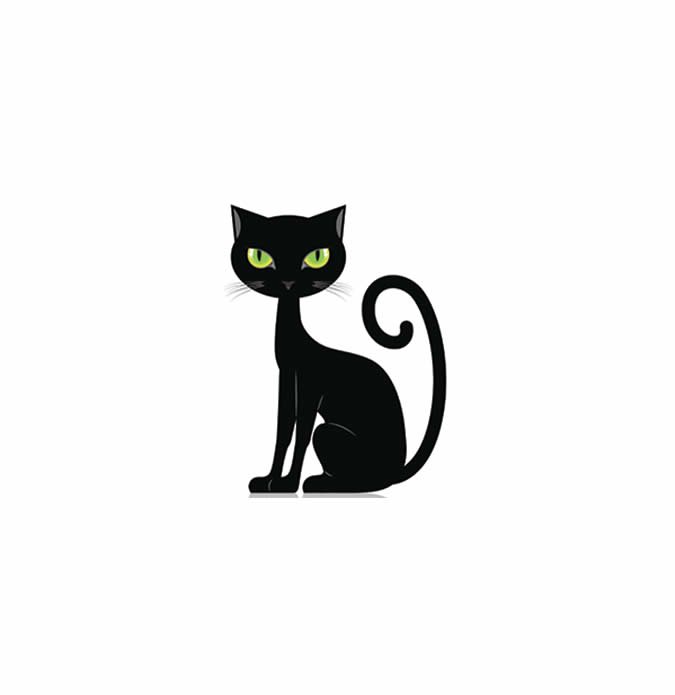 A study published in April in Scientific Reports 9 and done at the University of Tokyo (Saito, A et al) reports what we’ve all suspected: Cats recognize their names, but they don’t bother to respond. The researchers determined that the cats indicated recognition of their name by moving their ears or turning their heads. Only rarely did they move their feet. The cats could discriminate their own names from general nouns, even when an unfamiliar person was speaking.