The San Francisco Commission of Animal Control and Welfare wants the city to ban the declawing of cats. In a July hearing, the Commission voted 5 to 1 to recommend that the citys Board of Supervisors adopt an ordinance to ban the practice. (It would exclude cases where declawing is necessary for a cats health.) If passed, San Francisco will be the second city in the U.S. with such an ordinance. West Hollywood, CA, banned the practice in 2003.

The California Veterinary Medical Association (CVMA) opposes the ban. In 2005, the CVMA filed suit to overturn the West Hollywood declaw ban, but the Court of Appeal upheld the ordinance. The CVMA position on declawing is as follows: “The decision to declaw a cat should be made by the owner in consultation with their veterinarian. The declawing of cats may become necessary for medical or behavioral reasons and should be used instead of abandonment or euthanasia.” 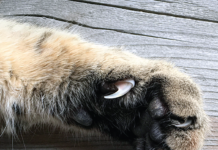 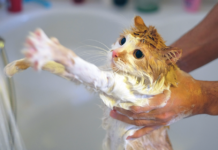