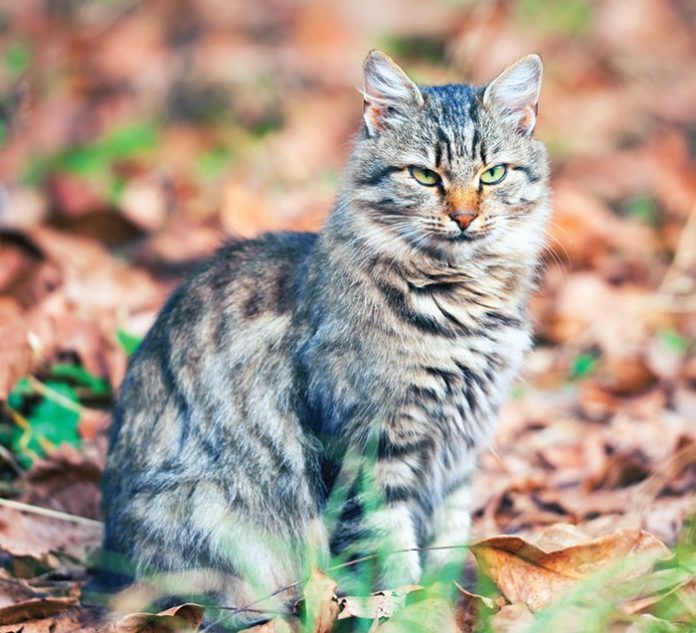 The most commonly used steroids are the oral preparations prednisone and prednisolone, which treat a wide range of illnesses from autoimmune disease to allergies to eosinophilic granuloma complex, immune-mediated hemolytic anemia, and certain cancers.

In many animals, like dogs, the choice of prednisolone versus prednisone isn’t an issue. Prednisone is converted by the liver to prednisolone, which is the active form of this corticosteroid, so the end effect is the same. In cats, however, there is some question about how well their livers can metabolize prednisone.

The question involves glutathione, an important enzyme for metabolism. Since cats have naturally low levels of glutathione, the theory is that they do not efficiently metabolize prednisone to prednisolone, which means the bioactive (and therapeutic) form of the medicine will not be present in as high a concentration, and therefore will be less effective at treating disease. Due to this, prednisolone is commonly considered the steroid of choice for felines.

This theory is controversial. Prednisone has been used with great anecdotal success for decades in cats. No studies have been conducted to determine the metabolism rate in the feline liver or the effect that this has on managing disease. In cases where the liver is compromised, such as acetaminophen poisoning, hepatitis, or other liver disease, metabolism is likely greatly decreased, and prednisolone is warranted. But in a healthy cat with a healthy liver, this remains open to debate.

Since there is no significant difference between the side effects of each drug, an argument can be made that prednisolone should be prescribed when possible. However, if only prednisone is available, it is acceptable. The patient should be closely monitored to ensure that the desired response occurs.