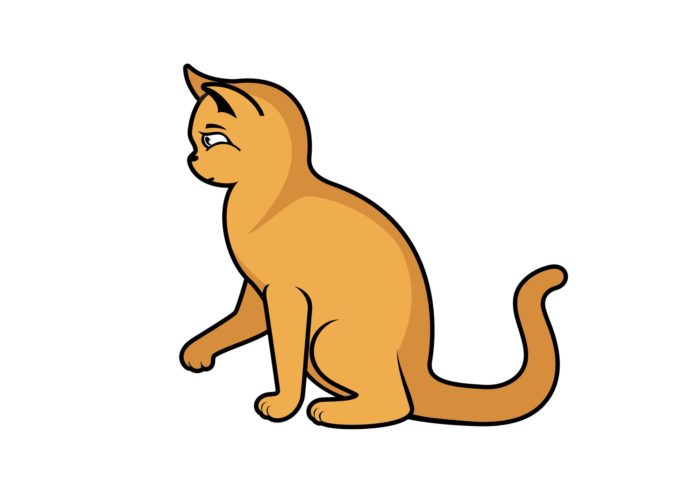 An article in American Veterinarian says that researchers recently identified two novel viruses in the domestic cat: gammaherpesviruses and feline morbilliviruses. The Felis catus gammaherpesvirus 1 (FcaGHV1) was discovered in 2014, and feline morbillivirus was originally found in 2012. It’s believed both these newly found strains may be seen in domestic cats worldwide, but little is known about how or if these viruses cause illness. Both viruses are considered subclinical at this time, meaning any disease they may cause does not show severe or visible symptoms. More research is needed, although they aren’t believed to be zoonotic (transmissable to people).