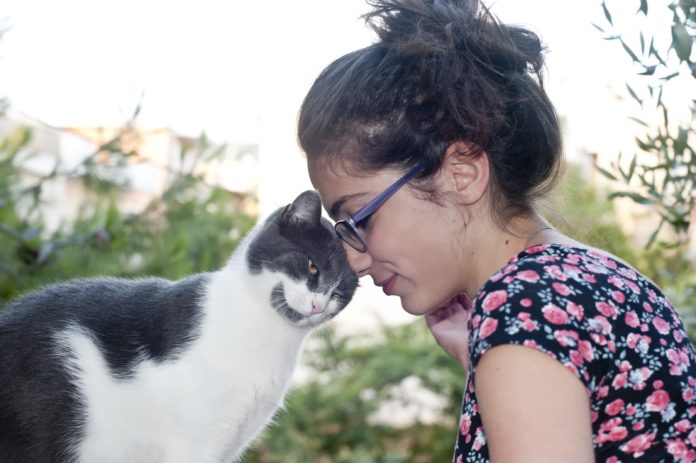 A recent study conducted in South Australia and New Zealand looked at cat personalities as rated by their owners. Much of what we know about cat behavior has been based on studies that were in shelters and with feral-cat colonies, but this study looked at pet cats living in homes as members of the family.

The article in the Journal of the American Veterinary Medical Association (JAVMA) stated that an analysis of cat owner responses suggests there are five reliable factors that depict domestic cat personality:

-Neuroticism reflects the traits of insecurity, anxiousness, fearfulness of people, suspiciousness, and shyness.

-Dominance includes bullying as well as the characteristics of dominance and aggressiveness toward other cats.

-Impulsiveness traits include erraticism and recklessness.

-Agreeableness traits include affectionateness, friendliness to people, and gentleness.

Obviously, individual cats will be a mix of personality traits, but most cats showed a definite slant toward one set of personality factors or another, based on the behavior rankings provided by their owners. The survey questioned owners about 52 behavior traits and then placed cats into categories based on these results. Evaluations of personality require input from prolonged observations of the cats, not a quick once-and-out read on their behavior.

Cat personalities are important because a change in behavior can be the first indication of a health problem. If a cat who generally ranks high in “agreeableness” is suddenly irritable, doesn’t interact with you, or hides, she may be in pain or ill.

Determining a cat’s basic personality can inform modifications in how that cat is managed or which home would be best if a rescue or shelter is trying to place the cat from a foster home.