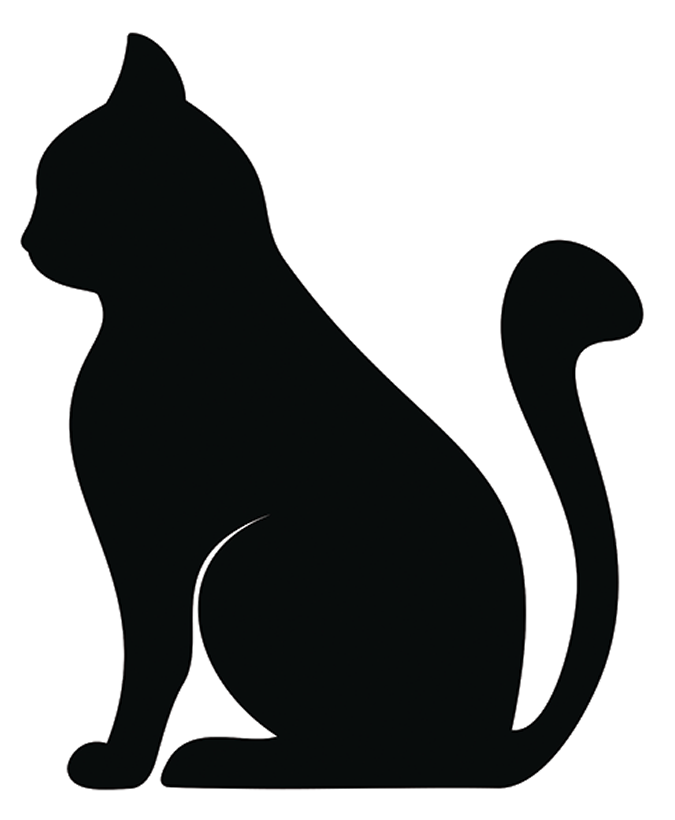 A study from University of California at Davis published in the June 2019 issue of the Journal of Feline Medicine and Surgery investigated the addition of the antiviral drug famcyclovir to an FHV treatment regimen that included the antibiotic doxycycline.

Twenty-four kittens with naturally occurring upper respiratory infections were included, with random groups receiving either doxycycline alone or doxycycline plus famcyclovir. All the cats were sneezing and over 90% had nasal and/or ocular discharges. About a third of the cats were positive for feline herpes virus.

The hope was that the addition of famciclovir would resolve clinical symptoms more quickly and completely than doxycycline alone, but that was not the case. This was a limited study with only a third of the cats testing positive for herpes infections, so it is not surprising that adding famciclovir did not help. More studies—especially looking at clinical signs that reflect herpes infections such as conjunctivitis and corneal ulcers along with general respiratory signs—are recommended.