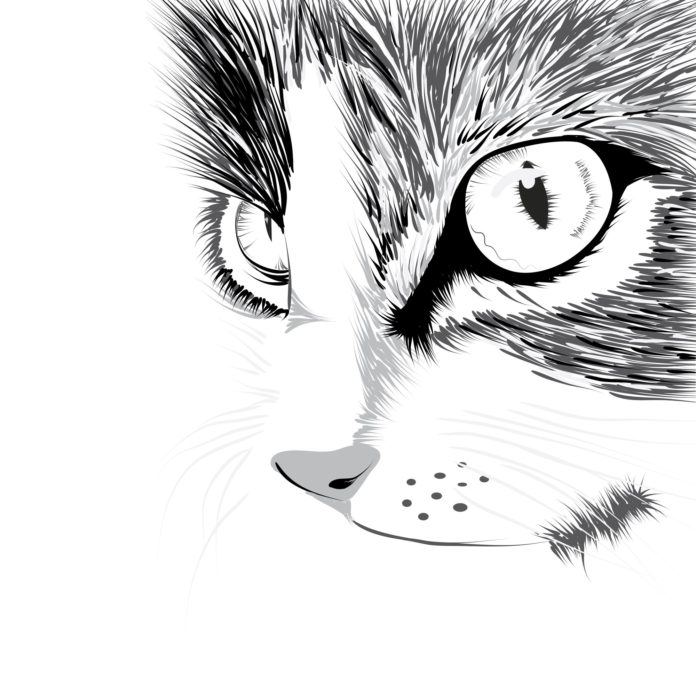 Veterinarians at Washington State University used a 3D printer to manufacturer an acrylic skull for a cat needing surgery to address brain tumors, according to a report in the Moscow-Pullman Daily News. The cat, a tabby named Linus, had three tumors removed from the lining of his brain. After the removal of the first two tumors, Linus experienced brain swelling and bleeding, with his brain bulging out of the hole in his skull.

His prognosis was poor at that point, but he recovered extremely well and the decision was made to remove the third tumor. The trick was to find a way to replace the piece of skull that was removed during the first surgery.

“Working from CT scans, Dr. Tom Wilkinson, a professor of radiology at the veterinary hospital, created a 3D replica of Linus’s skull and swollen brain and used it as a template to form a new skull out of a surgical acrylic called polymethyl methacrylate,” says the report.

Linus is recovering well, but will have to undergo radiation therapy to help prevent the tumors from returning.