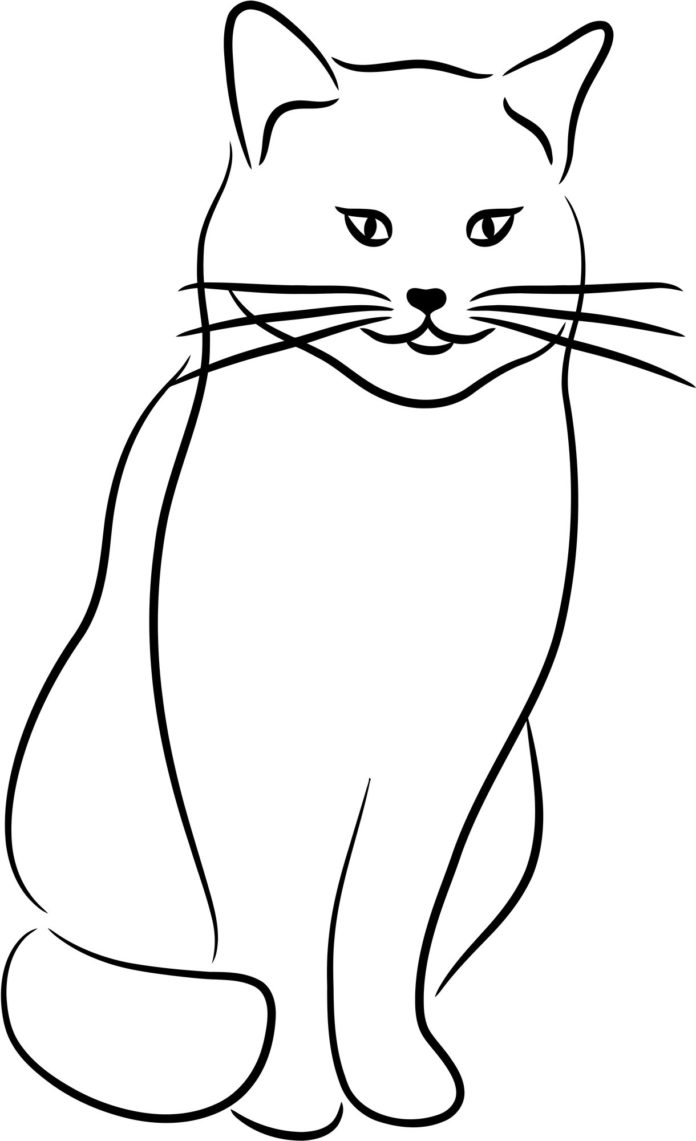 The first study to document interactions between feral cats and a wild rat colony finds that, contrary to popular opinion, cats are not good predators of rats.

Researchers monitored the behavior and movement of microchipped rats in the presence of cats living in the same area. They show the rats actively avoided the cats. Only two rats were killed in 79 days.

When feral cats invaded a New York City waste recycling center, the researchers took the opportunity to correct the record on cats vs. rats. Their team was already studying a colony of more than 100 rats living inside the center. When the cats entered the research area, they set up motion-capture video cameras to quantify the effect of the cats on the rats.The videos revealed that in the presence of cats, the rats spent less time in the open and more time moving to shelter.

“Like any prey, rats overestimate the risks of predation. In the presence of cats, they adjust their behavior to make themselves less apparent and spend more time in burrows,” says the study’s lead researcher Dr. Michael H. Parsons, a visiting scholar at Fordham University. “This raises questions about whether releasing cats in the city to control rats is worth the risks cats pose to wildlife.”

The findings add to the evidence that any benefit of using cats to control city rats is outweighed by the threat the cats pose to birds and other forms of urban wildlife.