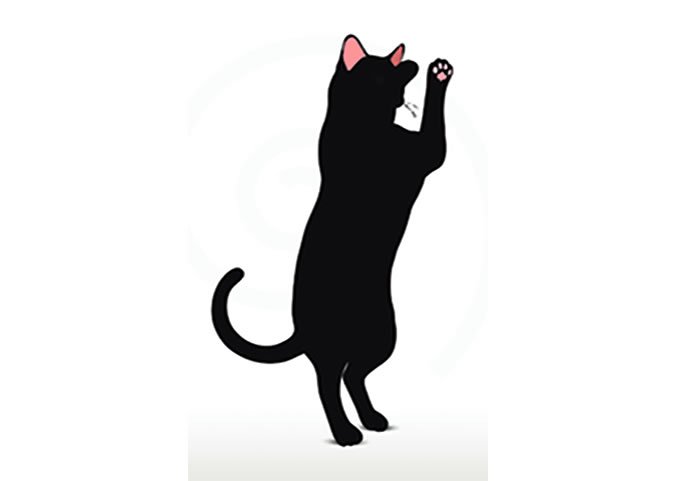 Lucky Stowaway – The Prince George Citizen in Prince George, B.C., reports that the SPCA North Cariboo District Branch is caring for a severely emaciated stowaway cat who arrived in April from China. “The six-year-old cat was trapped inside a 40-foot shipping container for over three weeks without access to food or water, traveling from Shenzhen, China, to the Port of Vancouver, and then up to Prince George. Staff at a Prince George auto-glass distribution company found the cat among the pallets, shredded cardboard, and styrofoam inside the container. It’s believed that she survived by drinking condensation that had formed on the walls.”

Cat Cafe – According to WCAX TV in Burlington, Vt., Forget-Me-Not Flowers & Gifts in Barre, Vt., is working to open a Kitty Korner cat cafe where patrons can mingle with adoptable cats while they enjoy their coffee. The logistics may be tricky, though, says the report: “In addition to following the regular restaurant rules, there are rules strictly separating felines from food, including different entrances.” But owner Alexis Dexter is determined to make this happen.n