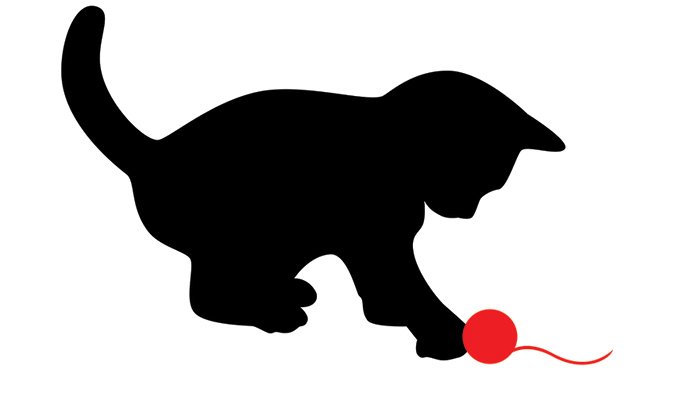 His Home Became a Cat House – The GoodNewsNetwork.org reports that a man in Santa Barbara, Calif., turned his home into the House of Nekko (translation from Japanese: House of Cats). Peter Cohen bought his home in 1988 and with it came two cats. It wasn’t long before he adopted and rescued more cats, which made him add wall fixtures and catwalks to his home. Now every room has hiding places, scratching posts, and walkways. He even installed a koi pond. He has 22 cats now and runs his charity Zen By Cat out of his home. This nonprofit raises money for feline infectious peritonitis (FIP) research.

Newly Recognized Breed – The Toybob becomes the 45th cat breed recognized by the Cat Fanciers’ Association (CFA) registry. The Toybob, a small cat with a bobbed and kinked tail, was developed in Russia over the past 35 years. It traces its origins back to a pair of stray pointed cats.

“Originally known in Russia as the ‘Skif-Thai-Don,’ the name was shortened to Toybob in 1994. Smaller in size than the average housecat, the Toybob makes up for its diminutive size with a loving yet lively personality. Toybobs can be found in myriad colors and patterns, with a coat length that is either shorthair or semi-longhair,” says CFA.