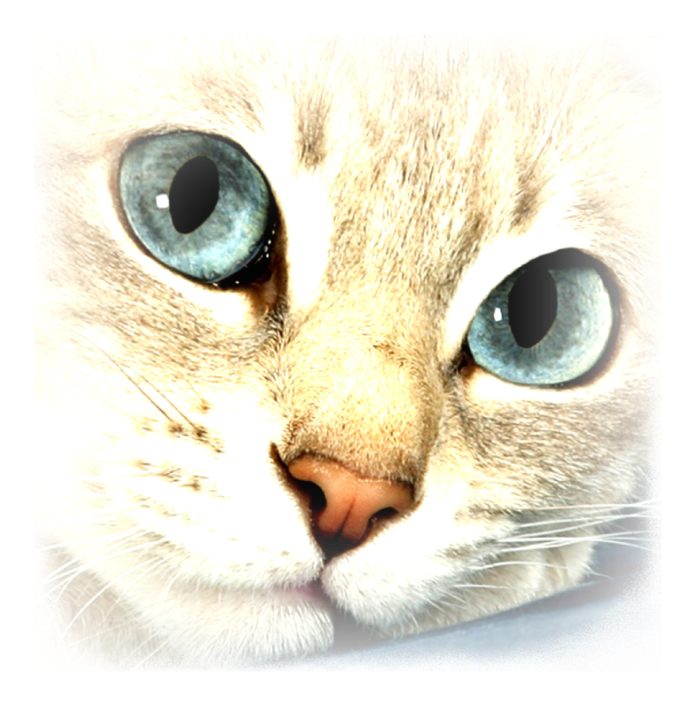 A new treatment called “microbrachytherapy,” which is used to treat inoperable feline oral squamous cell carcinomas, may be gaining momentum, according to a recent study published in Veterinary and Comparative Oncology.

Microbrachytherapy involves injecting a small amount of radioactive holmium-166 directly into the tumor. The study included 13 cats, and the treatment had a 55 percent response rate (including both cats that had complete tumor response or partial tumor response). Not suprisingly, smaller tumors were more likely to respond than large tumors.

The best things about this treatment are that there were minimal side effects noted in the cats in the study and that it is a one-time, minimally invasive procedure.