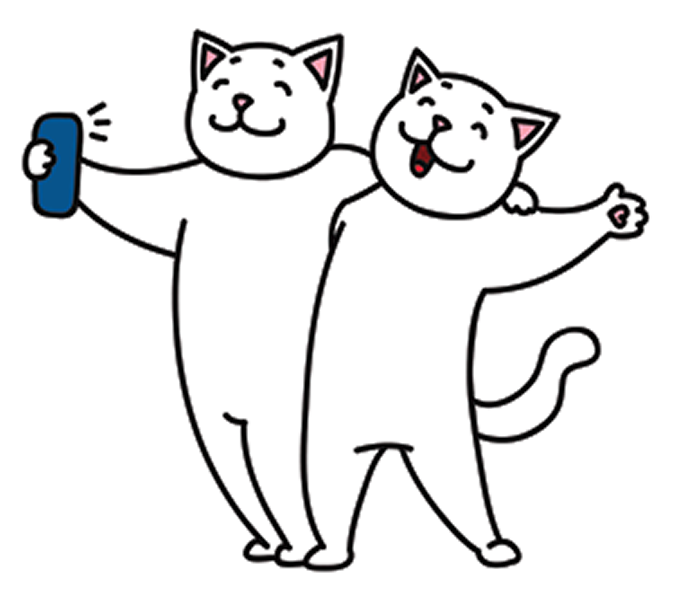 A study from Applied Animal Behaviour Science used tiny cameras to follow 16 cats throughout their neighborhoods. The camera was about the size of a golf ball and attached to the cat (originally, 21 cats were selected, but five said no thanks).

“Cats are seen as relatively lazy, especially compared to dogs. But we saw that when they were outside, they became super alert,” co-author Maren Huck told Science. “They scanned their surroundings, sometimes for a half-hour or more on end. And even though cats are highly territorial, they didn’t always fight with other cats they encountered. Often, they just sat a couple of meters away from each other for up to a half an hour. They may have been sizing each other up. Sometimes they would engage in a greeting, briefly touching noses.” See the video at http://bit.ly/cameracats.