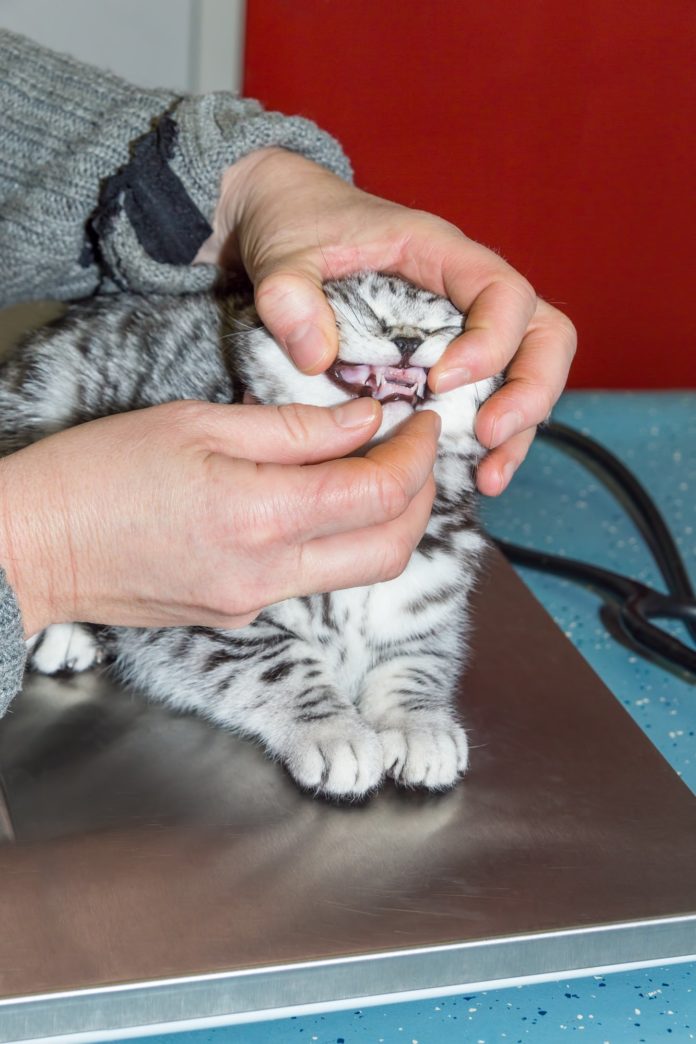 Liver (hepatic) diseases are common in cats, especially seniors. While clinical signs and symptoms are important (is your cat drinking more than usual or not eating?), bloodwork is the backbone of diagnosis. Usually, this will be several tests grouped as a small-animal liver (hepatic) function panel.

Your veterinarian will look at the blood results in conjunction with clinical evaluations and possibly radiographs, ultrasounds, or a biopsy.

In this article, we look at tests typically included in the bloodwork to understand what the results may mean in regard to your cat’s liver health.

Albumin is a protein made in the liver that acts as a carrier molecule for other substances, such as bilirubin. With chronic liver disease, especially if liver function has reduced to less than 75 to 80 percent, the liver cannot manufacture normal amounts of albumin. Low albumin levels also can result from malnutrition, gastrointestinal (GI) tract diseases, and kidney disease. Albumin concentration may increase if your cat is dehydrated.

AST (aspartate aminotransferase) is an enzyme found in the liver and in muscles. While elevated levels may indicate liver damage, increased AST also may be seen with hyperthyroidism, muscle trauma, and granulomatous hepatitis, which may occur secondary to feline infectious peritonitis (FIP). AST is rarely run without ALT, due to the importance of the AST-ALT ratio, which can help your veterinarian determine if liver injury or disease is the cause. With liver damage, AST often continues to rise.

ALT (alanine aminotransferase), another enzyme, may spike in the event of a liver injury, although it can rise with liver disease and/or the presence of certain toxins, such as tetracycline or acetaminophen. As with AST, ALT may increase in cats with hyperthyroidism.

Glucose is the main energy source for the cells in your cat’s body. While the body obtains much of its glucose through the breakdown of dietary carbohydrates, glucose is also made in the liver. Low levels of blood glucose may indicate severe liver damage.

Urea is a waste product of protein being metabolized by the liver. Urea formation decreases with some liver diseases (portosystemic shunts, synthetic liver failure) and with liver damage. Since urea is excreted via the kidneys, an abnormal level could indicate either liver or renal (kidney) disease.

ALP (alkaline phosphatase) is a liver enzyme associated with bone growth in young cats and kittens. Recently pregnant cats also may have an increased ALP. However, in normal adult cats, a high ALP may indicate liver damage or disease. Hepatic lipidosis (fatty liver) can lead to high levels of this enzyme in cats, as can hyperthyroidism.

GGT (γ-glutamyl transferase) is similar to ALP. What sets this enzyme apart, though, is that it is considered highly accurate for pinpointing the liver as the cause of disease in cats, except with hepatic lipidosis (see ALP). Beyond that, GGT is not well understood, widely believed to be involved in metabolizing amino acids.

T bilirubin elevation can be an indicator of liver disease. Bilirubin is formed in the liver through the breakdown of hemoglobin in the blood and myoglobin from muscles. A T bilirubin test measures any bilirubin found in the blood. Jaundice is often associated with high levels of bilirubin. Diseases that a high total bilirubin may indicate include hepatic lipidosis, lymphoma, pancreatitis, parasites, and bile-flow obstruction.

Cholesterol is produced by the liver from components in the diet. Cholesterol levels can indicate problems with hepatic function, gastrointestinal disease, or some metabolic disorders. Cholesterol is normally excreted via bile, so any problem that interferes with bile processing can cause increased cholesterol in cats. Cats with multiple myeloma, other cancers, and protein losing enteropathies can have low cholesterol counts.

Bile acids are made by the liver from cholesterol and excreted via bile. Bile acid levels are generally evaluated to look at possible portosystemic shunts, which occur as abnormal vasculature between the intestines and the liver. With these shunts, nutrients get shunted around the liver and avoid processing. Bile acid values are not generally included in liver screening as they require a set pattern for feeding, then testing, and most blood chemistries rely on fasted samples.