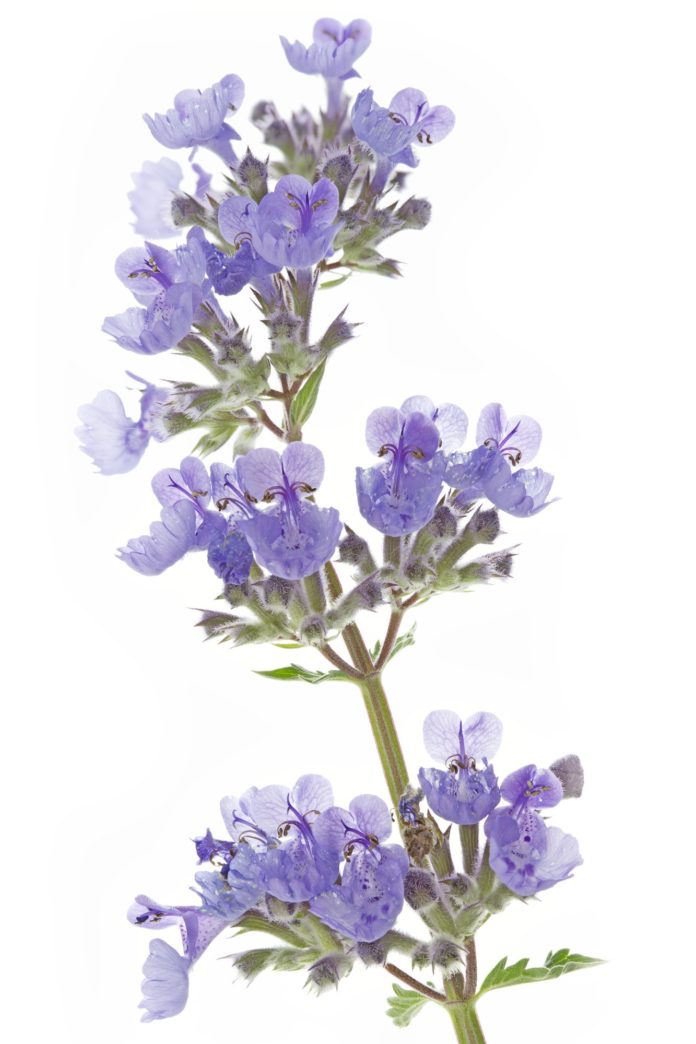 Researchers at John Innes Centre in Norwich, England, have learned how catnip produces the chemical that sends cats into a state of wanton abandon, and this information may apply to developing cancer treatments.

“We have made significant progress in understanding how catnip makes nepetalactones, the chemicals that makes cats crazy. Catnip is performing unusual and unique chemical processes, and we plan to use these to help us create compounds that can be used in the treatment of diseases such as cancer,” says study lead author Dr. Benjamin Lichman, who is now a lecturer at the University of York.

The researchers believe that understanding the production of these nepetalactones could help them recreate the way that plants synthesize other chemicals like vinblastine, which is used for chemotherapy. This could lead to the ability to create these useful medicines more efficiently and more quickly.

Usually in plants, terpenes are formed by a single enzyme. In their paper published inNature Chemical Biology, the researchers report that, in catnip, terpenes are formed in a two-step process: An enzyme activates a precursor compound that is then modified by a second enzyme to produce the substance of interest. The researchers suspect something similar occurs in the synthesis of anti-cancer drugs vincristine and vinblastine from Madagascan periwinkle, Catharanthus roseus, and elsewhere in olive and snapdragon plants.