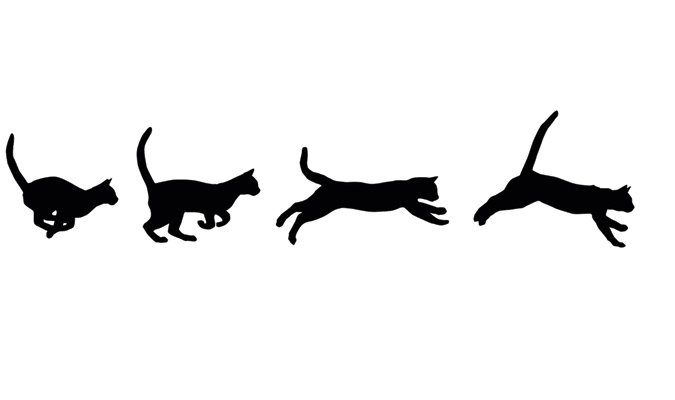 Kidney disease can be a serious problem, especially older cats, but it can be difficult to catch. Your cat must lose up to 75 percent of her kidney function before changes become evident on standard screening bloodwork. A routine urinalysis, however, may give your veterinarian a heads up that a blood renal panel should be run to specifically evaluate kidney function.

Sodium (Na) levels are controlled by a hormone called aldosterone, which is produced in the adrenal glands. High levels of sodium can come from a wide range of causes, including vomiting, diarrhea, kidney disease/injury, dehydration/decreased fluid intake, and the administration of intravenous fluids with high sodium content.

Chloride (Cl), sodium, and potassium work together in your cat’s body. High chloride may occur when the kidneys are not removing enough acid from the blood (this often indicates kidney failure), with decreased water intake, the administration of drugs that cause Cl retention, diabetes mellitus, and with vomiting or diarrhea.

Hyperventilation can lead to increased chloride. In contrast, low chloride is often associated with vomiting, diarrhea, renal problems, and the administration of drugs that cause chloride loss (i.e diuretics).

Potassium (K)levels are primarily controlled via the kidneys and the endocrine system. High levels of potassium can interfere with cardiac muscle function—even to the point of death. Acute renal failure, urinary tract obstruction or rupture, and Addison’s disease can all increase potassium.

Low levels of blood potassium can be deadly, too, which is why cats on low-potassium prescription diets and/or drugs that cause potassium loss require monitoring. While vomiting and diarrhea may lead to low potassium levels as well, kidney losses are the most likely cause.

Calcium (Ca) levels may rise with renal illnesses, some cancers, hypervitaminosis D, the ingestion of certain rodenticides, and some granulomatous fungal diseases. Hypercalcemia (high blood calcium) can cause renal disease, making it difficult to decide which came first—the calcium problem or the kidney problem. Severe hypercalcemia can be fatal.

Phosphate (P) levels most commonly rise with renal disease. Sodium phosphate enemas and some rodenticides can also cause hyperphosphatemia. Hyperthyroidism in cats may cause an increase in phosphate, as thyroxin (thyroid hormone) can interfere with renal clearance of phosphate.

Hypophosphatemia (low phosphorus levels) can lead to neurologic and musculoskeletal problems, ranging from seizures or ataxia to cardiomyopathy. High concentrations of an inhibitor of phosphate resorption by the kidneys sometimes develops in cats with chronic renal failure. In these situations, the kidneys fail to resorb the ideal amount of phosphate and an excess amount is lost in the urine.

Blood urea nitrogen (BUN) and creatinine (creat) are waste products that are normally filtered from the blood by the kidneys. Minor increases of BUN may be seen if your cat has recently consumed a meaty meal, but the most common causes of these molecules increasing are renal disease and dehydration.

SDMA, or symmetric dimethylarginine assay, is a biomarker of kidney function. SDMA increases early in renal disease, when only 25 percent of kidney function is lost, which is far earlier in the progression of disease than elevations in BUN and creatinine. Early diagnosis means earlier treatment.

While there is no cure for chronic kidney disease in cats, some interventions (such as a protein and phosphorus restricted diet) can at least slow the progression of the disease.