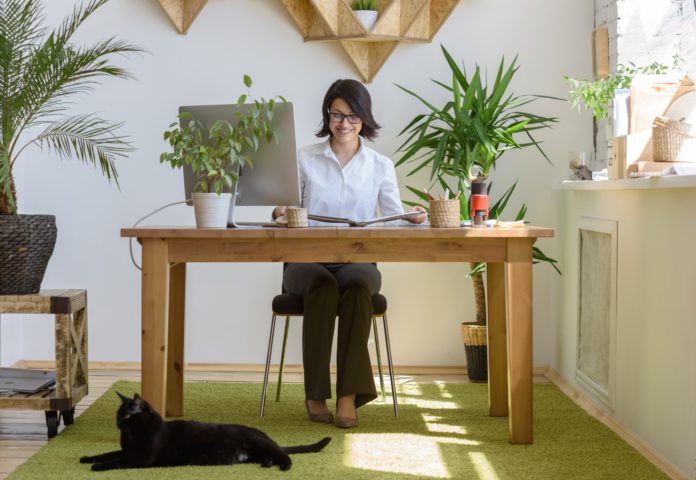 Medical News Today reported that a new study found that an infection with the cat-borne parasiteToxoplasma gondii makes people more risk-prone and likely to start a business. T. gondii, aprotozoanparasite that infects 2 billion people a year, is found in domestic and wild cats. The Centers for Disease Control and Prevention say 11 percent of the U.S. population over the age of 6 may be infected.

“Using a saliva-based assay, we found that students who tested IgG positive forT. gondiiexposure were more likely to major in business and more likely to have an emphasis in ‘management and entrepreneurship’ over other business-related emphases,” state the researchers. The study included almost 1,500 students.

“Nations with higher infection also had a lower fraction of respondents citing ‘fear of failure’ in inhibiting new business ventures. While correlational, these results highlight the potential linkage between parasitic infection and complex human behaviors, including those relevant to business, entrepreneurship, and economic productivity,” say the researchers.