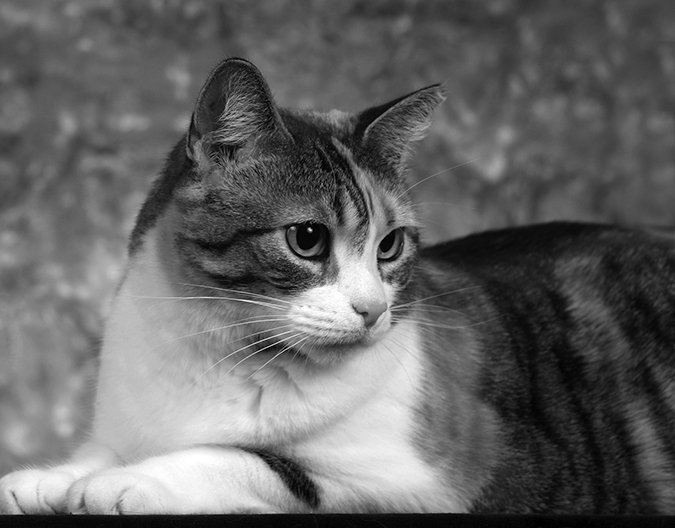 Q We live in Maryland and have a 6-year-old indoor/outdoor cat who is in apparently good health. I was recently talking with a friend of mine whose dog was infected with heartworms, and this made me worry about my kitty. Is this something I should be worried about?

AI certainly understand why you are worried. The first thing I should say is that you should ideally be keeping your kitty indoors, although this would not preclude potential exposure to heartworms, as a recent study showed that approximately 25 percent of cats infected with heartworms were considered indoor cats.

The heartworm organism, Dirofilaria immitis, is transmitted by mosquitos, which ingest the L1 infective larval stage (also called microfilaria) while taking a blood meal primarily from an infected dog. This larva then matures to an L3 form in the mosquito in approximately two weeks as long as the ambient temperature is above 53 degrees Fahrenheit during that time. The larva does not become infective for another animal until it reaches the L3 stage, which can be passed to another animal during a subsequent blood meal. It takes between seven and eight months after an infective bite for the L3 larvae to mature and migrate through the tissues of a cat and arrive in the heart and blood vessels of the lung (now called an L5, or mature adult).

Mature adult heartworms then begin producing microfilaria that, in the dog, are commonly found circulating in the bloodstream, where they can be ingested by a mosquito during a blood meal, thereby making that mosquito a vector for transmission of heartworms to other animals. A major difference between canine and feline heartworm disease is that in cats, microfilaria are rarely found circulating in the bloodstream, perhaps because cats are not a natural host for heartworms, as dogs presumably are.

One phenomenon seen much more commonly in cats than in dogs is called aberrant larval migration, during which the D immitis larvae do not migrate to the heart but rather to other locations, such as the central nervous system. It has been speculated that the higher occurrence of aberrant larval migration in cats may also be because they are not the natural host for D immitis.

Mature heartworms can cause significant damage to the blood vessels leading from the right side of the heart to the lungs (the pulmonary arteries) and to the lungs themselves. This damage, called heartworm-associated respiratory disease (HARD), is mediated largely by inflammation associated with the immune reaction against the worms and may be exacerbated by the presence of a species of bacteria called Wolbachia, which can be harbored by the D immitis worm.

Although cats appear to be more resistant to heartworm infection than dogs (fewer adult worms in infection, lower incidence among cats and higher rate of spontaneous resolution of infection), heartworm infection can be life threatening in some cats. Treatment of adult heartworm infection in cats can be problematic, and in some cases, awaiting a spontaneous cure is elected. Many cats may benefit from supportive care and corticosteroid therapy to decrease inflammation in the lungs and pulmonary blood vessels, but there is no evidence that any therapy specifically targeted at killing the adult worms increases the survival of cats, unlike in dogs. For this reason, heartworm prevention is important in cats.

The American Heartworm Society recommends monthly prophylaxis against heartworm in cats, even if they are indoor critters. I recommend that you discuss these options with your cat’s veterinarian.

I hope that this is helpful, and that you and your kitty both enjoy a wonderful summer.