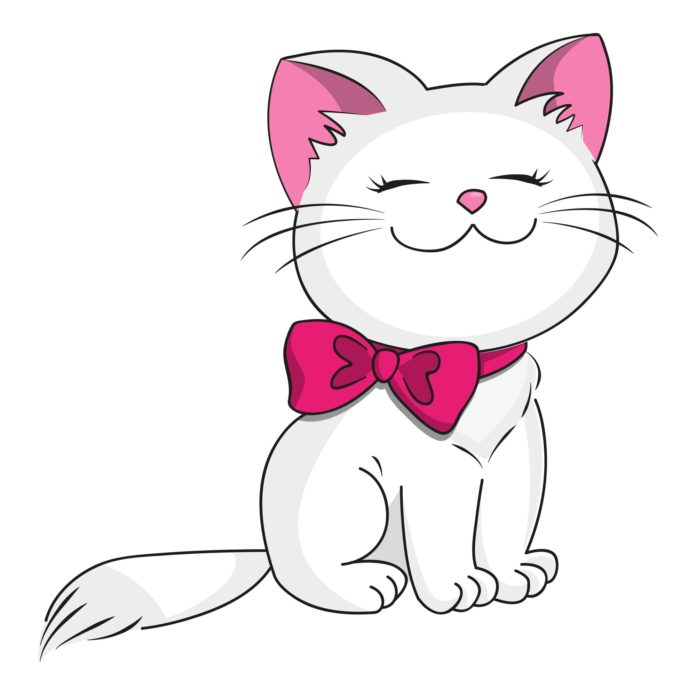 Mirtazapine, a tricyclic depressant for humans, has been shown to have appetite stimulant benefits for cats. Since cats who have a decreased appetite can develop life-threatening conditions such as hepatic lipidosis, this medication can have important uses in cats.

This was a limited study in that the numbers of cats involved are not great and there may be differences in drug metabolism depending on the exact type of liver disease a cat was suffering from. Still, it is a step in the right direction and suggests changes in dosing protocols would be ideal for cats with liver disease. n