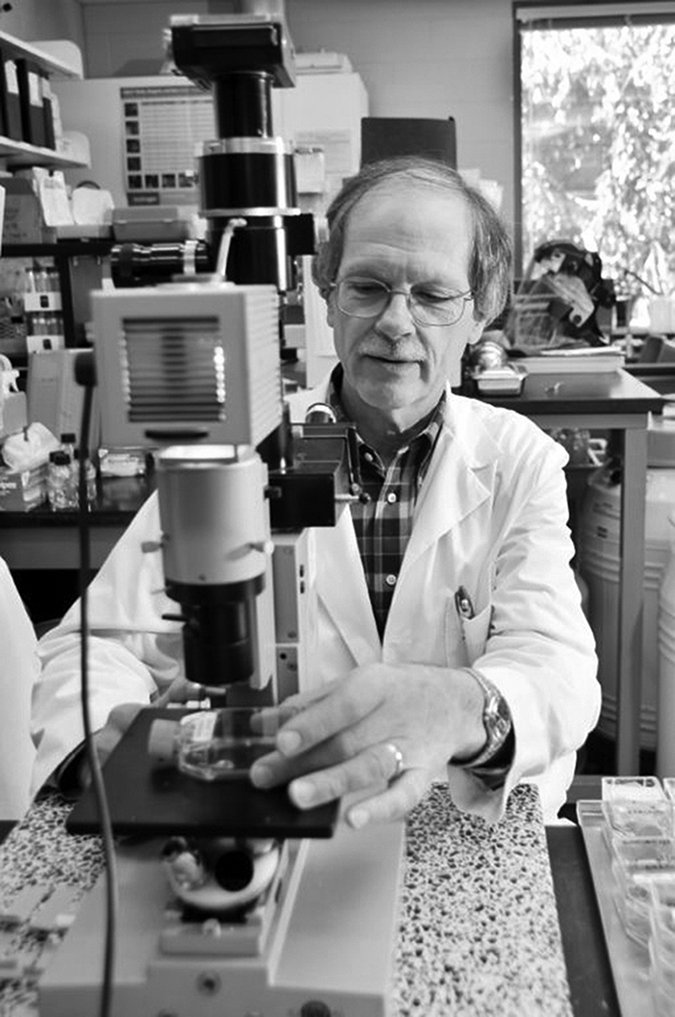 At last count, at least four cats at a Northwest Indiana animal shelter have tested positive for canine influenza — one of the first times the flu strain H3N2 has “jumped species” in the U.S. Other cats and dogs at the Humane Society Calumet Area showed similar signs of the respiratory disease, as well as lip smacking and excessive salivation, and the shelter temporarily closed.

The outbreak comes as no surprise to virologist Edward Dubovi, Ph.D., director of the Virology Laboratory at Cornell’s Animal Health Diagnostic Center. “It was anticipated that infections of cats by H3N2 would occur in the U.S., particularly in shelter environments with a high density of susceptible animals.”

In fact, he says that confirmation of the infection in cats was somewhat slow in coming. “While this outbreak focuses attention on the H3N2 virus, it should be noted that cats are susceptible to multiple strains of influenza virus. At least three reports document mortalities associated with H1N1 infections in domestic cats in the U.S.”

Last year the diagnostic center and the University of Wisconsin analyzed hundreds of samples to identify the influenza strain in the Chicago area that caused illness in hundreds of dogs. “The ability of the avian origin H3N2 canine influenza virus to infect cats was clearly demonstrated in South Korea and China prior to its arrival in the U.S. early in 2015,” Dr. Dubovi says. “The initial report on the susceptibility of cats to H3N2 was based on a significant outbreak of respiratory disease in an animal shelter housing both cats and dogs.” Experimental studies also confirmed the ability of H3N2 to infect cats.

An H3N2 vaccine is now available for dogs, but none has been approved for cats. Symptoms in HSCA’s cats were less severe than the dogs’ and they recovered more quickly. Owners are urged to contact their cat’s veterinarian if they notice signs of illness. There has been no evidence the canine flu can infect humans.