A May article in The Washington Post recounted the story of a Wisconsin family with recurrent Streptococcus A throat infections. Antibiotics would restore everyone to good health, but the infection would return. Finally, veterinarians at the University of Wisconsin decided to culture the cat for Strep A. Cats aren’t known for carrying Strep A, but the cat came back positive.

The most common streptococcus species found in cats (and dogs) is Strep G canis, not a common human pathogen. In the rare cases in which Strep A has been cultured from pets, it was felt that the people shared their infections with the pet, not vice versa.

The Animal Health Diagnostic Laboratory at Cornell says, “The Infectious Diseases Society of America claims there is currently no credible scientific evidence to support Group A Streptococcus colonization of dogs or their role in these recurrent human infections, and therefore we do not recommend canine throat cultures in these situations.” This was true for cats, too, but not anymore.

The primary streptococcus species causing health problems in cats is Strep equi subsp zooepidemicus. This is considered an “emerging” pathogen and may cause pneumonia 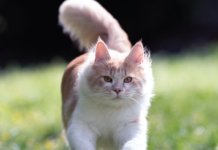 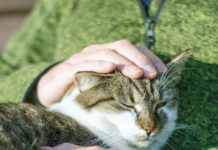 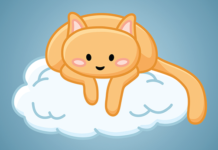