Researchers in the ASPCA’s Strategy and Research and Shelter Medicine departments examined the medical records of a group of 1,367 kittens under 8 weeks of age from the ASPCA Kitten Nursery during the 2017 kitten season. They looked at clinical signs and diagnoses of weight loss, diarrhea, anorexia, upper respiratory tract infection (URI), trauma, panleukopenia, and whether kittens with these problems died or were euthanized. They considered age, weight, and body condition score when admitted, sex of the kitten, and date of when during the season the kitten was taken in.

The information tabulated from the study is geared to give foster homes and shelter staff criteria for evaluating new kittens and focusing care to achieve the best possible outcomes. For example, the highest mortality risk factor identified was weight at intake with the lightest kittens having a risk of death 13 times greater than those kittens in the heaviest weight group. Kittens with diarrhea had a risk of dying that was 45% higher than kittens without diarrhea; 72% of the kittens in this study were diagnosed with diarrhea at some point during their nursery stay, making it the second-most commonly noted clinical sign after weight loss.

The study concluded that kittens in the lowest weight category at intake were at highest risk of mortality, followed by kittens diagnosed with panleukopenia virus and then those displaying weight loss. Upper respiratory infection, anorexia, or a thin body condition resulted in moderate increases in the mortality risk while diarrhea brought about a smaller increase in the risk of dying.

This information provides insight into which kittens are at greatest risk of mortality in a nursery population. Mortality risk factors can be used to aid kitten nursery programs in fine-tuning protocols to quickly identify kittens at increased risk of dying so that more effective interventions can be carried out. 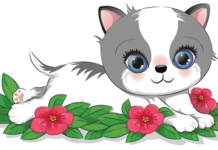 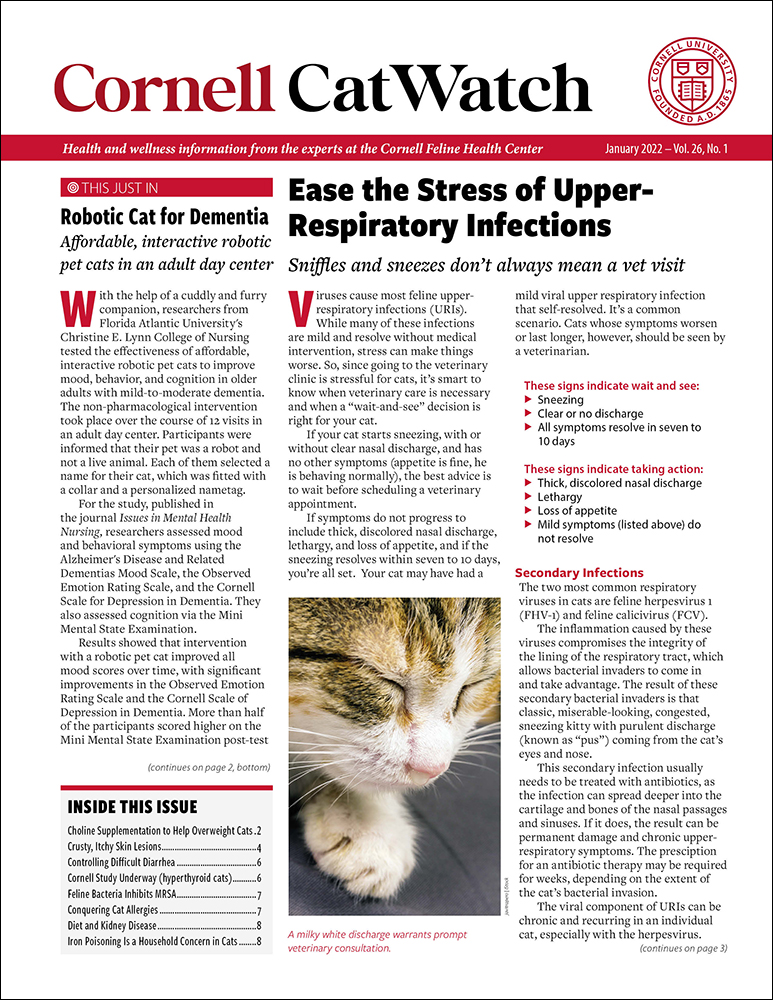