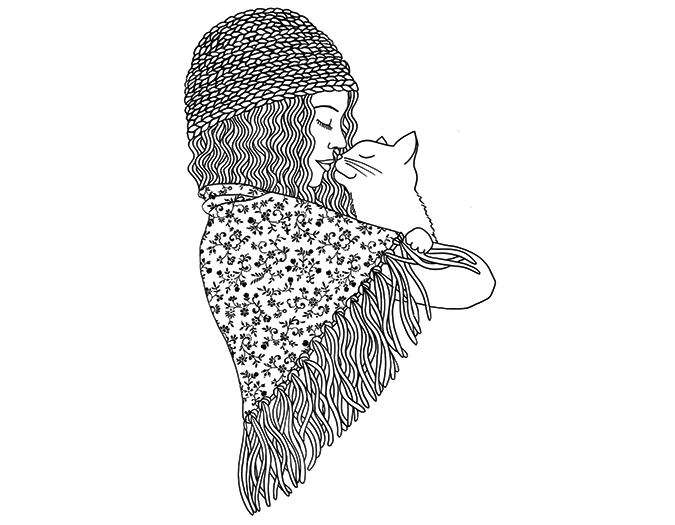 A study reported in Current Biologyshows that most cats are securely attached to their owner and use them as a source of security.

Researchers set up a test with cats to mimic tests previously done with infants to test bonding. During the test, the feline spent two minutes in a novel room with their caregiver followed by two minutes alone. Then they had a two-minute reunion. The cats’ responses to seeing their owners again show that cats bond in a way that’s similar to infants. In humans, 65 percent of infants are securely attached to their caregiver. Amazingly, the researchers classified about 65 percent of both cats and kittens as securely bonded to their people.

The findings show that cats’ human attachments are stable and present in adulthood. This social flexibility may have helped facilitate the success of the species in human homes. The researchers are now exploring the importance of this work in relation to the thousands of kittens and cats that wind up in animal shelters. n