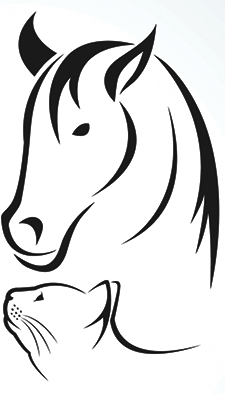 The Food and Drug Administration (FDA) revised population estimates for drugs for “minor species use” in cats. Using numbers from 2014 and 2018 American Veterinary Medical Association surveys, the cat population in the United States has decreased by 21%. In real numbers, this is a reduction from 74 million to 58.4 million cats in four years (horses, too, saw a 22% reduction from 3.8 million to 4.9 million).

Population estimates help determine eligibility for drugs to be used for “minor uses,” such as conditions or diseases that occur infrequently or in only a small number of animals annually.  Often drug manufacturers do not want to spend the money required for full drug approval for a small number of animals, even though the medications may be essential.

The Minor Use/Minor Species program, says the FDA, helps assure that safe, effective animal drugs are available by allowing them to qualify for certain incentives, such as exclusive marketing rights and grants to support product development and approval.