Second Chance: According to wwlp.com, 23-pound Buddy the cat was unable to defecate. All options had been tried,  and euthanasia was being considered to end his suffering. But Dr. Kristen Cormier from Second Chance Animal Services in North Brookfield, Mass., was willing to help. Dr. Cormier performed a subtotal colectomy on the cat, successfully removing 90% of his colon. The procedure is not usually performed in private practice, says the report, but Buddy is doing well.

No Sale: The Nassau (Fla.) County Board of Commissioners is considering an ordinance that would ban the commercial sale of dogs, cats, and rabbits, with exceptions for animal shelters, animal welfare organizations, and local breeders with certification, says news4jax.com. The ordinance is aimed at eliminating puppy mills, kitten factories, and rabbit mills in Nassau County. Under the ordinance, the sale of domestic pets on the side of road and at flea markets would be prohibited.n 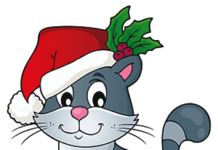 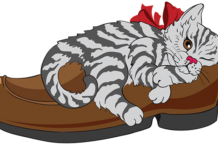