“Cat” Burglar – According to the Naples (Fla.) Daily News, deputies responded to a possible burglary in progress only to find the culprit was a cat. The caller heard someone knocking at the door and then a kitten meowing. Thinking it was a ruse, she called 911. The cat was taken into custody, and the owner was contacted.

Kitty Microchips Work – The Ionia Sentinel-Standard says that Violet, missing for three years, was found injured and rushed to a vet clinic. The microchip information was out of date, but the owner was found through Facebook.

In another microchip success story, UPI reports that Tiger escaped from home 11 years ago. The family later moved, but the new house owners say they had watched a cat who hung around for years. When his condition deteriorated, they took him to a veterinary clinic. The microchip information indicated the owner.

Pet Stores v. Maryland – According to APNews.com, Maryland pet stores are suing to stop the January 2020 state law that would require them to only sell animals from a shelter/rescue group. The stores say the law is due to unfounded claims that pet stores promote puppy mills. They claim the ban will cause people to purchase from “unregulated sources, such as sellers placing ads on the internet or in newspapers.” n 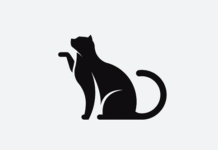 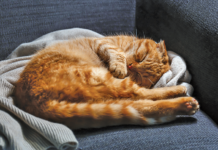 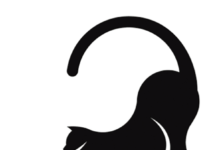