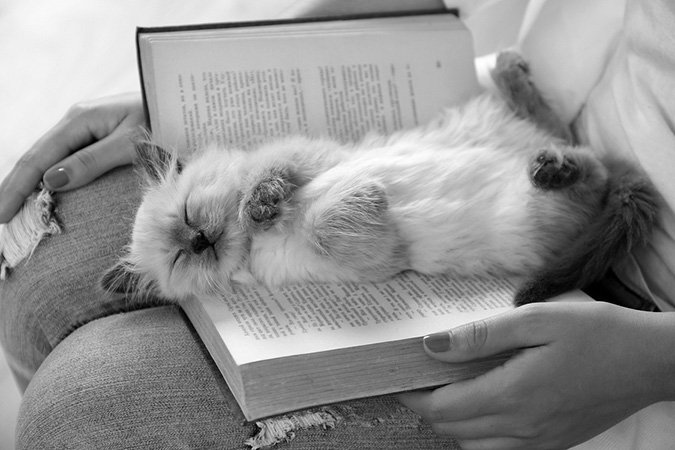 Studies on the benefits of pet ownership usually focus on the physical, social and psychological. Now a research group has calculated its economic impact. Ownership results in fewer medical visits for a savings of $11.7 billion in annual healthcare costs, according to the Human-Animal Bond Research Initiative Foundation (HABRI).

Two economists from George Mason University did the analysis based on 132.8 million U.S. pet owners’ having 0.6 percent fewer yearly doctor visits than people without pets. They figured an average cost per visit at $139.

“There was abundant research to show that pets have a positive effect on our health, but this is the first time that anyone has looked at the impact on the U.S. healthcare system,” says study co-author Terry L. Clower, Ph.D., Northern Virginia Chair and Professor of Public Policy at George Mason University’s School of Policy, Government and International Affairs.

The foundation, founded by Petco, the animal health company Zoetis and the American Pet Products Association, maintains what it describes as the world’s largest online library of human-animal bond information at www.habri.org.

Designating veterinary clinics as Cat Friendly Practices (CFP) is paying dividends, with 79 percent of them reporting an increase in feline visits and 71 percent receiving positive feedback from clients.

These were among the findings of a survey by the American Association of Feline Practitioners. It created the program four years ago to provide clinics tools “to integrate a feline perspective” into their physical environment and the delivery of medical care. To date, the association has approved 951 practices as CFPs, and 635 more are completing requirements for designation.

Among other goals, Cat Friendly Practices seek to educate clinics about feline patients’ unique needs and to decrease stress by handling cats in a “gentle, empathetic and caring manner.” One recommendation: Have separate waiting rooms for cats. To learn more about CFP, visit: www.catvets.com/cfp. The section for cat owners includes a booklet, “Getting Your Cat to the Veterinarian,” with steps on successfully introducing him to the dreaded carrier for the ride.

In searching its database of more than a half million insured pets, Nationwide found that the most popular name for cats in 2015 was the same as the previous year: Bella, followed by Max.

Bella has been the most popular name since the series of “Twilight” movies featuring Bella the vampire began a decade ago, the pet insurance company says, adding that data show the next generation of owners is using different methods and references to name their pets.

One example: Though it didn’t make the top 10, the name Leo showed the largest growth in popularity and was nearly 10 times more common among millennial kittens — those owned by teen-agers and twenty somethings. In fact, Leonardo DiCATprio won Nationwide’s competition for the Wackiest Cat Name of 2015. The very relatable name Edward Scissor Paws was deep in the list of 50 nonconventional names.

The other most common names of 2015 in descending order: Oliver, Chloe, Lucy, Lily, Charlie, Sophie, Tiger and Shadow. Not a Fluffy among them.