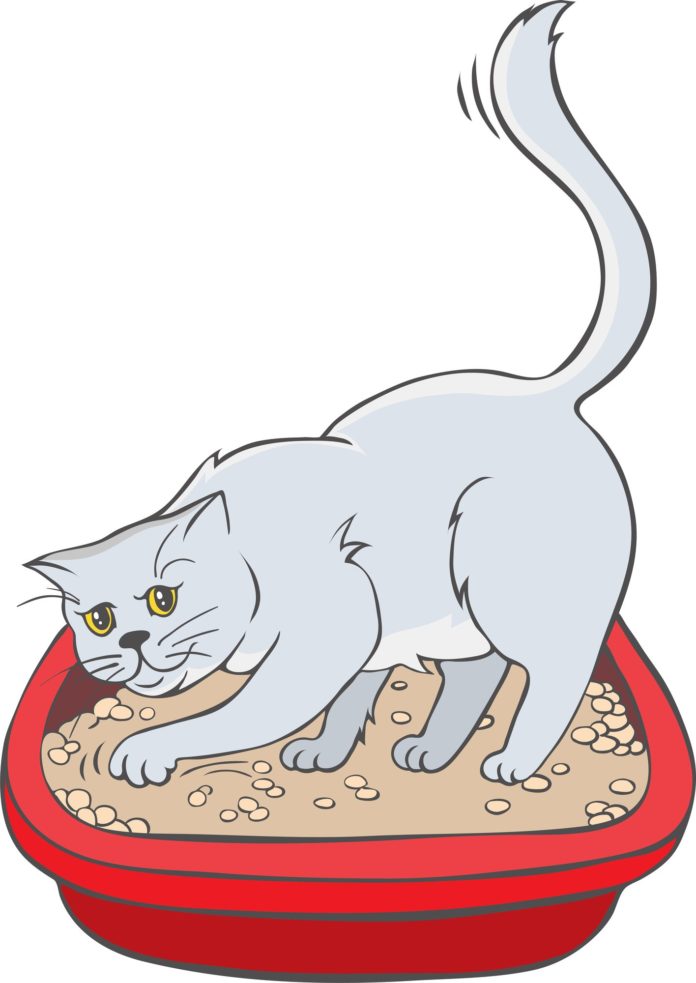 Why cats cover their feces in a litterbox is a subject of debate, but we know it begins at a young age. “Kittens cover their eliminations by 1 month of age by raking loose dirt over the excrement,” says Pamela J. Perry, DVM, Ph.D. “The specific site and substrate tend to be learned from the queen. It is believed that the odor of the feces initiates the burying behavior. In fact, some cats will cover the feces of other cats in the household.

“Most cats prefer uncovered litterboxes, probably because they have more room to move around and the odor isn’t trapped inside the box. Cats cannot see out well in a covered box, making them more vulnerable to being ambushed by another cat,” says Dr. Perry.