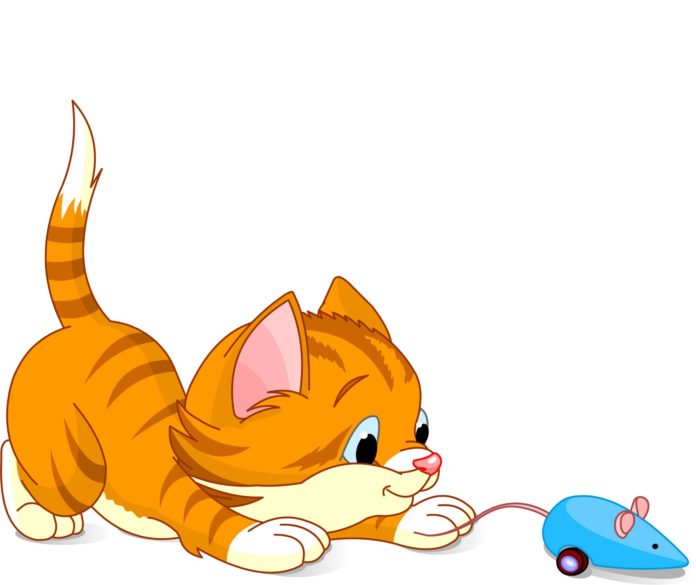 The Telegraph, a United Kingdom publication, reports that Great Britain’s cats are great for public relations and diplomacy and keeping keeping the mouse problem down in public buildings. “We have wooed many world leaders with the Foreign Office’s (cat) Palmerston,” says the report, “and he and the four other government cats, including Number 10’sLarry, keep Downing Street’s mouse problem down. Now,other countriesare getting in on the cat action, with the French government announcing it has brought in two cats to sort out their rat problem.”

Christophe Castander, a French government spokesman, brought in Nomi and No to get rid of rodents in offices near the Elysee Palace. The Telegraph states that the number of rats in Paris easily outnumber the number of people living in the capital.