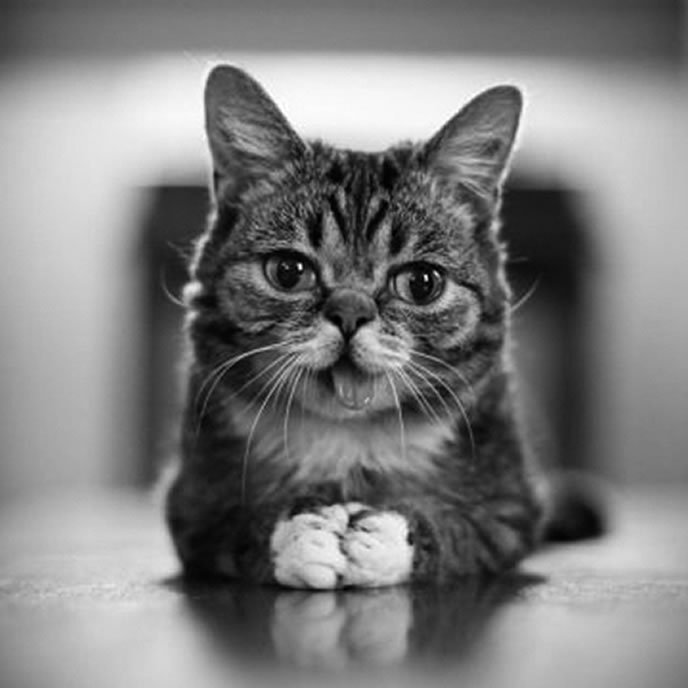 Students and volunteer “citizen scientists,” using motion-sensitive cameras at more than 2,100 sites in six Eastern states and the city of Raleigh, N.C., collected millions of images of domestic cats roaming outdoors at night. The result of North Carolina State’s exhaustive analysis of the images showed that the cats avoided parks and protected areas frequented by coyotes. Instead, they remained in residential areas, small urban forests and city trails.

“We detected cats 300 times more often in residential yards, where coyotes are rare, than in parks,” says zoologist Roland Kays, Ph.D., with the university’s College of Natural Resources and the N.C. Museum of Natural sciences.

“The more coyotes in an area, the less likely cats were to venture nearby,” the study concludes. The significance relates to free-roaming cats’ impact on wildlife, says Dr. Kays, lead author of the study reported in the Journal of Mammology. “Domestic cats are estimated to kill billions of birds and small mammals each year. Knowing where they hunt helps assess the risk to wildlife.”

Recent estimates of the number of birds and mammals killed by cats have drawn heated response, often pitting owners against wildlife advocates. Two years ago, research from the Wildlife Management Institute, in collaboration with the University of Georgia and National Geographic, suggested that nearly one-third of free-roaming house cats are capturing and killing wildlife.

The North Carolina study is part of the eMammal project, enabling volunteers to collaborate with the Smithsonian Institution and N.C. State to document animal activity.

Watch a Video — Get Happy

Don’t feel guilty if you peek at one or many of the 2 million cat videos on YouTube when you should be working. The emotional reward in positive feelings will outweigh anxiety, and you’ll also have increased energy.

Those were among the findings of a survey from Indiana University Media School, published in Computers in Human Behavior. Other results showed viewers had fewer negative emotions, such as annoyance and sadness, after watching cat media. Mike Bridavsky, owner of the popular online cat personality Lil Bub, helped distribute the survey to 7,000 people via social media.

“Some people may think watching online cat videos isn’t a serious enough topic for academic research, but the fact is that it’s one of the most popular uses of the Internet today,” says Jessica Gall Myrick, Ph.D., who conducted the study. She calls cat videos a pop culture phenomenon. “If we want to understand the effects the Internet may have on us as individuals and on society, then researchers can’t ignore Internet cats anymore.”

Views of cat videos on YouTube alone reached nearly 25 billion in 2014, according to Reelseo.com, a video maketing guide. Dr. Myrick’s survey found that Facebook, Buzzfeed and I Can Has Cheezburger were also favored sites.

Results of the research suggest that future work could explore how online cat videos might be used as a form of low-cost pet therapy, Dr. Myrick says. She donated 10 cents for each response to