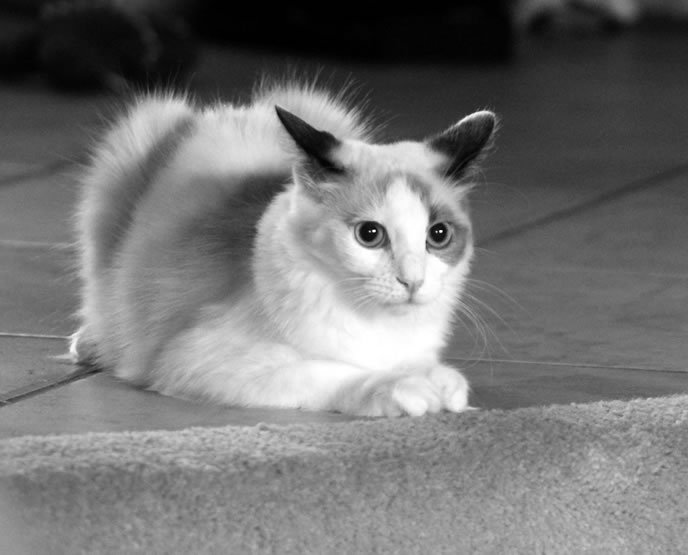 Q. I am a breeder of Turkish Angoras, and recently I’m seeing references stating that the incidence of deafness in white cats is 80 percent. This is much higher than the approximately 30 percent that we have seen in our breeding population. Can you shed some light on this discrepancy?

A. I understand your concern and confusion regarding this issue, as a variety of numbers regarding the incidence of deafness in white cats has been thrown around over the years. While it is certainly true that white cats have a higher incidence of deafness than their non-white counterparts, there are a number of factors to be considered when interpreting these figures. Perhaps a brief review of what is known about deafness in white cats would be helpful.

Deafness in white cats has been recognized for more than 100 years. In fact, Charles Darwin made the observation in 1868 that white cats are commonly deaf. The problem with these kitties is that they have an inherited degeneration of the cochlea, the part of the auditory system that contains tiny hair cells that are normally induced to vibrate by sound waves that strike the eardrum.

In the normal individual, these vibrations in the cochlea are converted to electrical signals that travel to the brain and are perceived as sound. In white cats with inherited deafness, there is a loss of these sensory hair cells, so sound waves cannot be converted into auditory signals that are perceived as sound. This deafness may affect both ears or may be present only in one ear of affected cats.

Another factor to consider is the eye color of cats. For example, studies have shown that the prevalence of deafness in one or both ears in white cats with one blue eye is approximately 40 percent. This prevalence increased to as high as 85 percent in white cats with two blue eyes. Other studies have suggested that the incidence of deafness is lower in purebred cats compared with cross-bred cats, although this finding is considered controversial.

The diagnosis of deafness in cats, and specifically in determining whether it is present in one or both ears, is ideally achieved by a study called Brainstem Auditory Evoked Response (BAER). BAER is carried out by monitoring the electrical activity of the areas of the brain involved with sound perception (using small, painless electrodes placed under the skin at specific sites on the head) while exposing cats to sounds of known frequency and intensity. This test is relatively innocuous, although some cats may require sedation to undergo this study, as they must sit relatively still for the duration of the test. BAER testing is performed by specialists in this field, and can be obtained at clinics throughout the United States.

I trust that this brief explanation highlights why there is confusion about deafness in white cats. Studies investigating this well-known, complex condition are ongoing. For a brief discussion of this and other causes of deafness in cats, please visit the Cornell Feline Health Center’s website at: www.vet.cornell.edu/FHC/health_information/Deafness.cfm 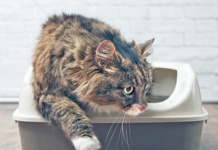 Endoscopy: What to Expect