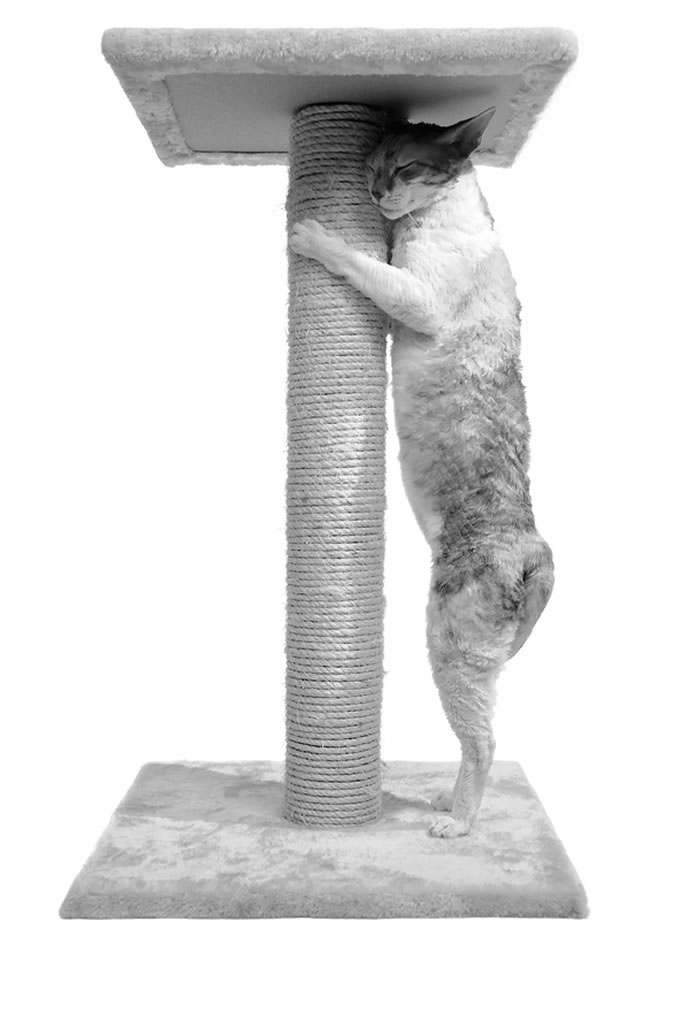 The American Veterinary Medical Association has clarified its policy on declawing to stress that the procedure is an amputation of all or part of the cats distal phalanx – the last bone of each toe – and is not a medically necessary procedure.

The Humane Society of the U.S. compares declawing to removal of the last knuckle on human hands, adding that the surgery changes the way cats feet meet the ground, similar to wearing an uncomfortable pair of shoes.

The surgery, called an onychectomy, has rare but inherent risks, including anesthetic complications, hemorrhage, infection and pain, the AVMA says. Declawing of domestic cats should be considered only after attempts have been made to prevent the cat from using its claws destructively or when its clawing presents an above-normal health risk for it owners.

If declawing surgery is performed, the AVMA says the appropriate use of safe, effective anesthetics and pain relievers before, during and after surgery is imperative. It does not recommend tendonectomy, an alternative surgery in which the tendon that controls the claw is severed; the claw remains, but the cat cant extend it to scratch.

The association says that cats with claws may pose health risks to people with skin problems, such as the elderly, diabetics, the immuno-compromised and those with circulation problems. It advises that risks be considered on a case-by-case basis.

Declawing should be considered only as a last resort in cases where a cats scratching would otherwise necessitate its removal from the home, the FHC says. It adds that Declawed cats should never be allowed outside, as they are less able to climb trees or defend themselves.

For more information, visit www.vet.cornell.edu/fhc or see The Many Reasons They Love to Scratch in the December 2013 issue of CatWatch. Among the recommended alternatives to destructive scratching: plastic nail sheaths for paws, climbing posts covered in fabric or sisal, and for cats who prefer horizontal surfaces, corrugated cardboard infused with catnip.