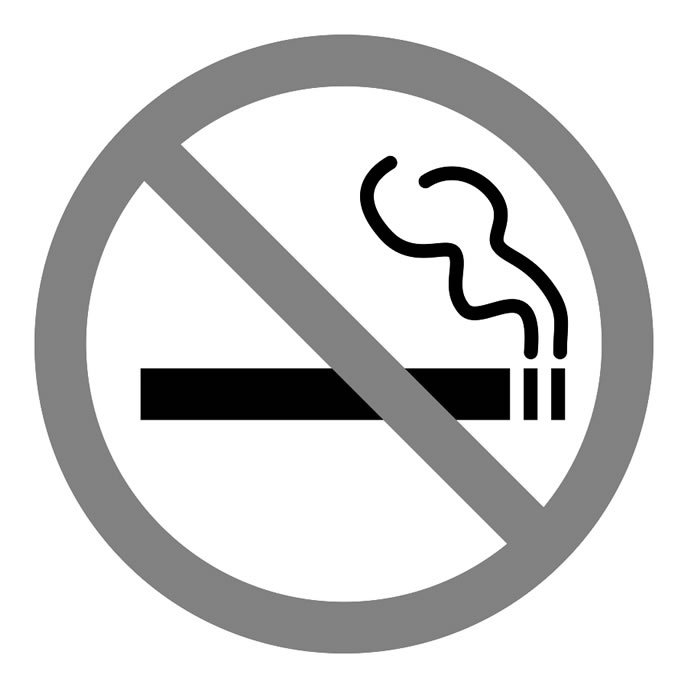 Lymphoma is the most common form of cancer in cats and unfortunately one of the most deadly. Although it has no cure, vaccinations against two viruses linked to the cancer can reduce your cat’s risk of developing the disease.

Feline lymphomasarcoma is a malignant cancer of lymphocytes, cells in the immune system that travel the body through the lymphatic system — the network of tissues and organs that influences virtually every aspect of a cat’s health. Lymphoma can arise in lymph nodes as well as organs, including the spleen, liver, intestinal tract and skin. The disease can sometimes lead to tumors; however, the cancer usually involves the blood-forming organs and lymph tissue.

Slow Detection. “It is challenging because most of the time the cancer is internal, and it is not detected until the cat starts to feel sick,” says Cheryl Balkman, DVM, ACVIM, senior lecturer and chief of oncology at Cornell University College of Veterinary Medicine.

The signs that cats will gradually experience can include decreased appetite and energy, vomiting, diarrhea, weight loss and increased drinking and urination.

Lymphoma has been closely associated with the feline leukemia virus (FeLV) and, to a lesser extent, the feline immunodeficiency virus (FIV). Cats of any age and breed can develop the disease, but those who have been infected with FeLV, or to a lesser degree FIV, have a higher rate of the cancer than the general cat population.

Cats infected with FeLV, a retrovirus that can be transmitted through saliva or nasal secretions, urine and feces, are 60 times more likely to get the disease than those without the infection, according to a retrospective study of cats with FeLV and FIV that was published in 1990. This means an estimated 12 percent of cats with FeLV will develop lymphoma. (No recent, large-scale studies have been conducted on the incidence of the disease in cats.)

Limiting Exposure. In light of these findings, unvaccinated outdoor cats are at an increased risk of lymphoma because of their exposure to FeLV infection, and veterinarians highly recommend vaccination for indoor cats allowed outdoors and those exposed to animals who have been diagnosed with the disease. Cats with FIV, a disease that severely weakens the immune system, have a risk six times greater than non-infected cats.

The causes of lymphoma, aside from FeLV or FIV, have not been determined. However, recent studies have found that cats who are routinely exposed to tobacco smoke are at greater risk of developing lymphoma in the gastrointestinal tract. Veterinarians advise maintaining a smoke-free environment to safeguard against lymphoma.

Years ago, when FeLV was the leading cause of feline lymphoma, young cats were more likely to be infected, and the disease tended to affect the spine and lymph nodes in the chest. As vaccine awareness and education improved, the incidence of FeLV has decreased in the feline population. Today, cats who develop lymphoma tend to be older, 10 to 12 years of age, and the disease is more prevalent in the gastrointestinal tract.

Extensive Exam. A thorough work-up is necessary to confirm or exclude lymphoma, including a physical examination, complete blood cell count, blood chemistry panel, urinalysis, chest X-rays and microscopic analysis of lymph node tissue samples. Veterinarians might also perform an ultrasound examination of the abdomen to see if the intestinal tract is affected. Fine-needle aspiration, a technique used to withdrawal small tissue samples, may be done for external lesions.

Results are usually known within 24 to 48 hours. If results suggest lymphoma, further testing of a larger portion of the affected lymph node or organ may be performed. The collection of tissue samples might require an endoscopic or surgical biopsy, particularly if the gastrointestinal tract is involved.

This additional testing is designed to confirm the diagnosis of lymphoma and help determine its progression. The process, known as staging, provides a basis for treatment and prognosis. Tissue samples can indicate whether the disease is high or low grade and the type of chemotherapy that will be most effective. Additional tests can measure organ function and how well the cat might tolerate chemotherapy.

Narrowing the Diagnosis. A PARR test — which stands for a type of DNA test called Polymerase Chain Reaction for Antigen Receptor Rearrangement — can also be used to help differentiate lymphoma from other diseases. In some cases, veterinarians might also recommend examination of samples taken from the bone marrow to aid in diagnosis and staging.

“Unfortunately, lymphoma is not curable, but it can respond well to chemotherapy,” Dr. Balkman says. Multi-drug chemotherapy helps an estimated 65 percent of cats go into remission. In some cases, veterinarians might recommend surgery to remove a tumor in the abdomen. Radiation therapy may also be used in cases of nasal lymphoma.

With chemotherapy, a combination of different drugs is given for about six months. In general, cats tolerate chemotherapy very well. If side effects, such as vomiting, become severe, doses can be modified to decrease the effects and improve quality of life during treatment.

At the six-month mark, if a cat is found to be in remission, chemotherapy will be discontinued. However, the cat should be rechecked monthly for signs of recurrence. If the cancer reappears, chemotherapy can be restarted. However, it’s likely that later remission periods will be shorter than the first. Cats infected with FeLV or FIV have a lower rate of response to treatment.

Unlike lymphoma in dogs, in which new treatments show great promise, treatment of feline lymphoma in cats has changed very little. New drugs are tried regularly, but results tend to be similar to current widely used drugs.

Typical Costs. The expense of diagnosing and treating lymphoma can be substantial. Diagnosing and full staging of the cancer can cost about $1,000. A typical six-month course of chemotherapy is $5,000 to $6,000. Other treatments, such as a single chemotherapy drug, offer fewer, less expensive treatments but do not extend life significantly.

Cats treated with multi-drug chemotherapy have a median survival time of seven months. Without treatment, cats with high-grade lymphoma usually live only four to six weeks.

However, an estimated 55 to 70 percent of cats with small cell gastrointestinal lymphoma will have a complete remission — meaning all signs of cancer are gone — for 20 to 30 months. Many of these cases tend to be lower-grade cases, which can be treated with oral chemotherapy agents at home.

Early detection of lymphoma can improve the chances for survival. It’s recommended that cats 7 years of age and older undergo twice-yearly physical examinations that include blood chemistry testing and palpation of the body. ❖