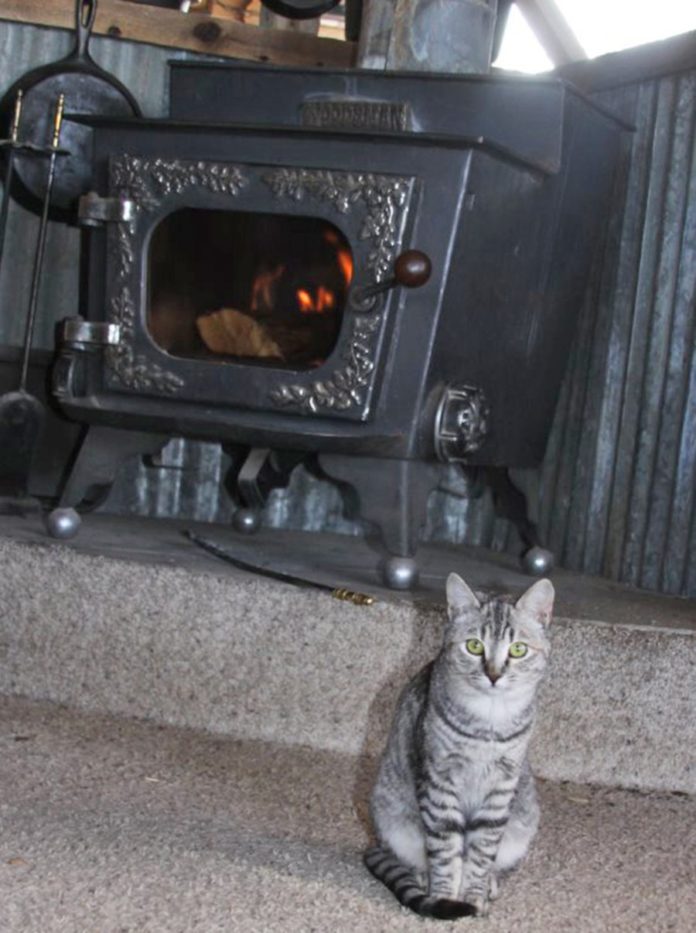 When ‘Mousers’ Move From Barn to Bedroom

An article in the February issue on alternatives to relinquishing pets to shelters featured a dashing photo of Rascal, a feral cat who was neutered, vaccinated and adopted to work as a Rodent Ranger.

Most candidates are from municipal shelters — feral cats or those with behavior problems that make them unadoptable, Smith says. “For various reasons, they can’t be returned to where they came from via TNR (trap/neuter/return) to live as a community cat.”

Forty-seven rangers were placed last year, and Smith expects more once the nonprofit center increases the capacity of its 2nd Chance Feral Ranch. “Our goal for 2016 is to place 150,” she says. The ranch acts as a halfway house until adoptive homes are found.

Adopters provide food, water and shelter. Given that the program plays to the strengths of “mousers” as hunters, it may be a surprise to learn that some Rodent Rangers decide they prefer the house-cat life, Smith says. “It always gives us a giggle when we hear from an adopter that their ‘great hunter’ is now sleeping on their bed! Some feral cats don’t like humans in general, but when that special human comes along, they turn from a tiger into a tabby.”

“Bailey and two other kitties were adopted by a Nevada rancher to be Rodent Rangers in his horse barn. Bailey wasn’t so fond of the cold tack room and she promptly let Dan know.” As evidence, he sent the photo on this page of Bailey’s new home — in front of a warm wood stove.

“Spike, deemed ‘aggressive’ by municipal animal control, was brought to FieldHaven and then adopted into a stable as a Rodent Ranger. It wasn’t long before Spike made his way into the house, never to go back to the barn. And then he became famous as the star of a Sacramento Kings TV commercial!”

Smith loves watching the rangers at work and play. “It’s like observing their wild cousins — but in a little cat’s body. And every so often they trust you enough to let their ‘domestic’ side come through.”

A small study by the Mayo Clinic Center for Sleep Medicine in Scottsdale, Ariz., suggests that owners’ sleeping with their pets can experience positive effects. Replies to a questionnaire from 150 consecutive patients found that nearly half had pets; 41 percent had several.

More than half, 56 percent, allowed their pets to sleep in their bed or in the bedroom with these results: Twenty percent described their pets as disruptive — snoring, wandering — while 41 percent said their pets were unobtrusive or even beneficial.

Researchers acknowledge that pre-existing conditions can affect sleep. Maybe pet population can, too. The study didn’t say if these patients had beneficial or disruptive sleep, but consider the possibilities: One married 35-year-old man had four Chihuahuas, a Basset Hound and a cat. A married 43-year-old woman had two dogs and five cats.