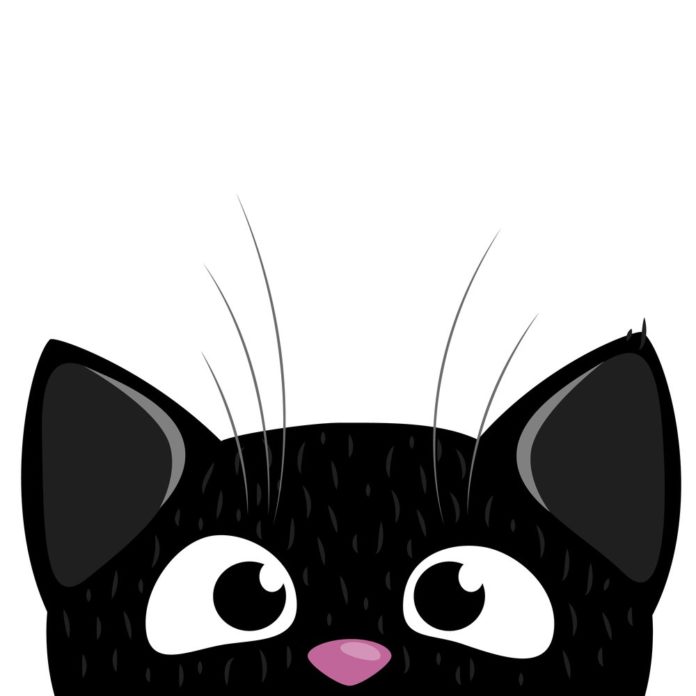 We may now start classifying seizures in cats based on the canine system of the International Veterinary Epilepsy Task Force (IVETF).

The IVETF breaks down seizure causes in dogs as being reactive (with a cause such as ingesting a toxin or a metabolic disorder like liver disease), secondary (due to pathological issues in the brain), or idiopathic (unknown cause, potentially with genetic predispositions). These classifications are determined through a history and exam, blood tests, urinalysis, and ideally MRI and cerebrospinal fluid analysis. A new feline study took an adapted version of these criteria and looked at 110 cats with idiopathic epilepsy and secondary seizures. The study did not include “reactive” seizures.

Just as with dogs, young adult cats, ages 1 to 7 years, were more likely to have idiopathic epilepsy than secondary seizures. That makes sense, as many secondary causes, such as cancer, are more common in senior cats.

Cats with idiopathic epilepsy were more likely to have a normal neurologic exam than cats with secondary seizures. Again, that makes sense, since the reason for the secondary seizures is constantly present in the affected cat while idiopathic seizures are related to periodic “short circuits” in the cat’s brain.

The study’s hope is that more knowledge about feline seizures in general will lead to better diagnostics and treatments. (See our March 2018 article on neurologic symptoms at catwatchnewsletter.com.)